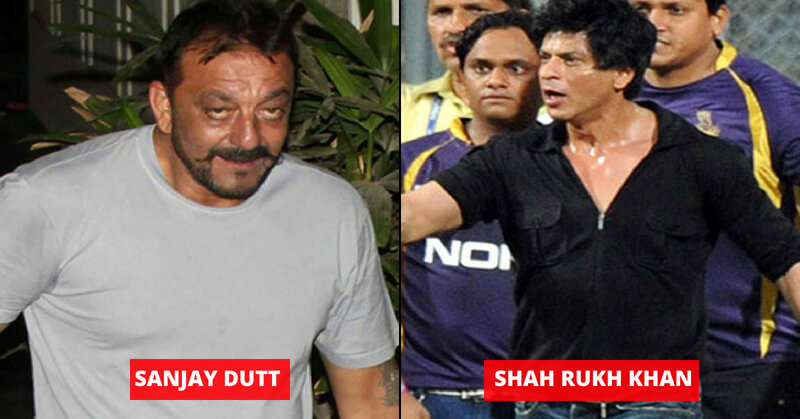 Back in 2012, Kolkata Knight Riders lifted the IPL trophy and no doubt it was a moment of joy for Shah Rukh Khan. He was celebrating the victory in Mumbai’s Wankhede Stadium till late night. The celebration was interrupted when the MCA officials switched off the floodlights. SRK got pissed and a war of words broke out. It was reported that the actor was drunk.

Kapil Sharma rose to fame for his super-effective comic skills and funny behavior. However, after consuming alcohol, he introduced his other side. He physically and verbally misbehaved with Sunil Grover. Moreover, he also misbehaved with the Marathi actress, Deepali Sayyad while he was drunk.

Sanjay Dutt had to deal with ups and down due to his addiction to intoxicating substances. His upcoming biopic, Sanju will feature these ups and downs. In a recent party, Sanjay Dutt insulted Ranbir Kapoor for not doing ‘Macho’ films. The news gained heat and gifted Sanjay Dutt undesired notoriety.

You may feel relaxed after consuming alcohol but there is a long list of disadvantages of it. Sometimes it gets you in shocking controversies. What do you say? Share in the comments.