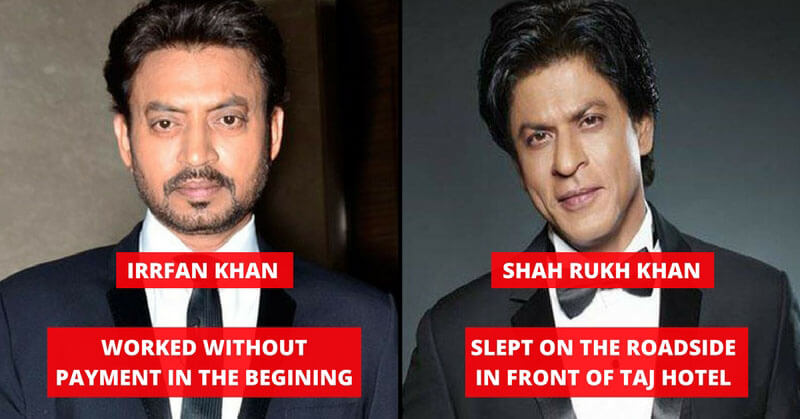 Boman Irani has worked in different kinds of roles. He earned a lot of fans by playing negative roles in Munna Bhai MBBS and 3 Idiots. But there was a time when he used to work as a waiter in Taj Hotel. He got his first chance at the age of 44.

He is among the most successful Bollywood stars. But there was a time when he used to sleep on the roadside. He worked in a couple of TV serials. Moreover, he sold the tickets of his debut movie by himself.

Johnny became quite popular for his comic skills. But that was not an instant fame. He had to struggle for 9 years before that. 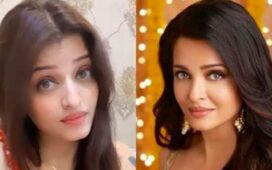