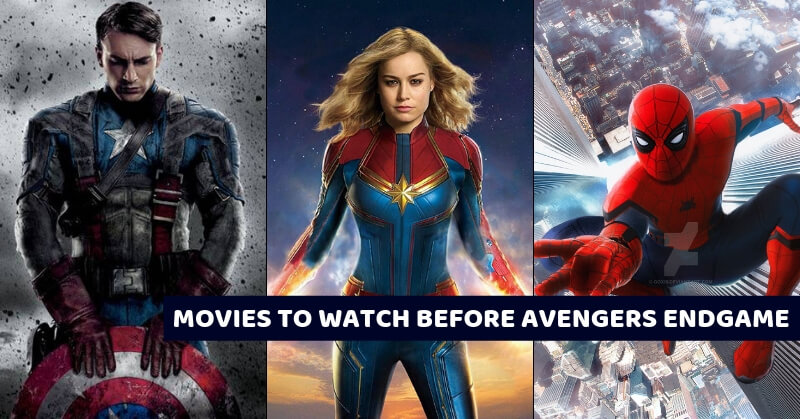 11. Guardians Of The Galaxy

Peter Quill and the other guardians continue their space adventures in this one. Quill finds out that he is half human and half cosmic.

Ultron, a Robot with artificial intelligence realizes that humans possess a serious threat to the universe, so he decided to wipe out all of them. However, the Avengers stop him.

The film showed how Scott Lang, a thief became the Ant-Man and helped a doctor to protect his technology.

During the war against Ultron, the city conceded huge damage to life. The government decides to certify the superheroes. Some of the superheroes agree to the terms of the Govt. while others rebel. This one introduces Black Panther and Spiderman to the MCU movies.