These Television Actresses Are Ruling Instagram And Has Amazing Fan Following Nowadays social media is one of the biggest sources of communication and leisure time. People follow their favorite personalities and celebrities on various social media platforms. Even celebrities don’t leave any stone unturned to interact with their fans. Television is obviously an internal part of our daily lives. We have seen many television divas weave magic on the screen. They are not only been successful in establishing themselves on screen but also they are setting social media on fire with their glamour and panache. Let us take a look at some beautiful television divas who have amazing fan following and are ruling Instagram. The data is till the date of October 24, 2019.

Hiba Nawab is known for her role of Elachi from show Jijaji Chhat Per Hain. Her bubbly and mischievous character is liked by the audience.

Shrenu Parikh got love from the audience from the show Ishqbaaz where she played the character of Gauri. She also got popularity from the show Ek Bhram… Sarvagun Sampanna.

Bigg Boss Season 12 winner Dipika Kakar Ibrahim is also a very popular name on television. She has many fans following. Currently, she is seen in the show Kahan Hum Kahan Tum.

Rashami Desai is one of the most famous names of the television industry. She is known for her role of Tapasya in the serial Uttaran and Dil Se Dil Tak. She is the contestant of Bigg Boss Season 13. 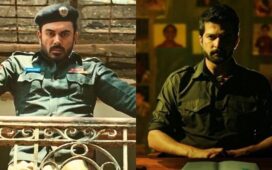 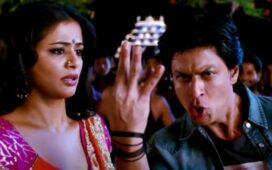