Ups and downs in life happen for everyone. Life can’t remain constant in one pace. If it does, it will be routine and boring. You can’t appreciate the little things in life unless you’ve gone through tough times. Only when you go through hardships, you appreciate and protect what you get. These celebrities have had some tough times and they almost went bankrupt. Check out the list below.

Late Bollywood actor AK Hangal, known for his work in “Namak Haram”, “Sholay” had gone bankrupt when he was 95 years old. The actor found it difficult to meet his medical expenses but celebs like Jaya Bachchan and Salman Khan came to the rescue and helped him pay his dues.

Big B faced financial issues when his company ‘ABCL’ was declared bankrupt. Apparently, there was a debt of over Rs 90 crore. The actor had even mortgaged his house, but the offer of hosting ‘Kaun Banega Crorepati (KBC)’ saved the situation for him.

After his career in Bollywood, followed by politics, there came a point in Bollywood actor Govinda’s life, when he went bankrupt. Starting his film career again with ‘Partner’, Govinda managed to clear all his debts.

Once Jackie Shroff loaned money from filmmaker Sajid Nadiadwala, but was unable to pay him back in 2008 that time he suffered from bankruptcy. Sajid wanted to resolve the issue through legal action, but apparently, it was Salman Khan who intervened in the matter and helped Jackie repay his debts. 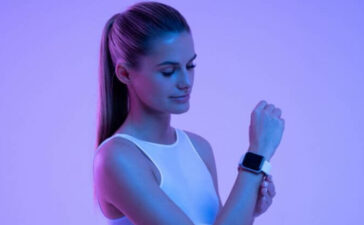 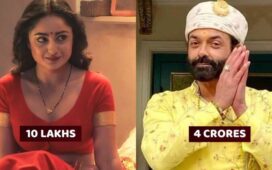