They Were Working In The Last Phase Of Their Life Meena Kumari died back in 1972 at the age of 38. Later on, that year her last movie, ‘Gomti Ke Kinare’ was released posthumously.

Divya Bharti reached the peak of her career in a short span of time. Her movies Rang and Shatranj were released posthumously.

The last movie of Yash Chopra was “Jab Tak Hai Jaan”. The movie was released posthumously.

Smita Patil was a popular name in Bollywood. She died back in 1986 but her legacy lived on. Her 10 movies including Waaris and Sutradhar were released after her death. 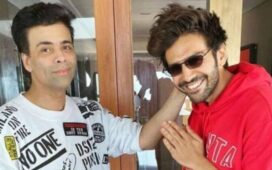