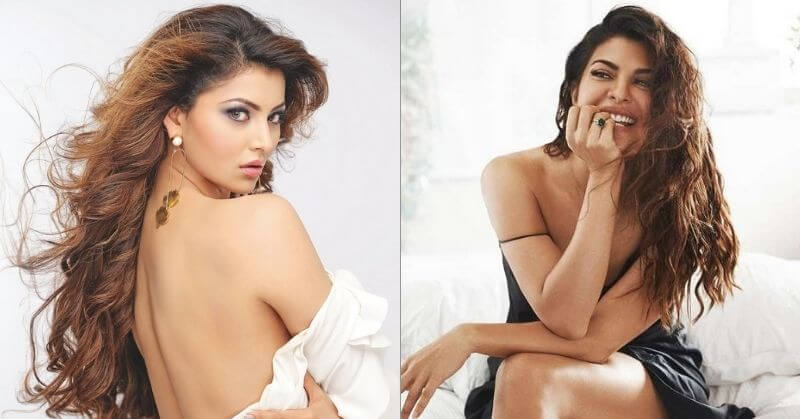 Jacqueline Fernadez shared a topless photo from her photoshoot. She took to Instagram and shared a monochrome topless photo. She flaunted her toned body lying on the sofa and looking at the camera. Jacqueline captioned the photo, ‘Vava.’ Check out her latest picture,

The photo has received more than 2.1m likes in less than 10 hours. Many fans commented on her latest photo. Another Bollywood actress is known for her hotness and boldness, Urvashi Rautela, also dropped a comment on Jacqueline Fernandez’s latest picture. Urvashi Rautela wrote,

Jacqueline often shares her stunning and gorgeous photos from her photoshoot. Check out more hot photos of Jacqueline that will make you crazy.

From the work front, Jacqueline has a busy schedule. She has many movies lined up. Recently, she completed the shooting of Bachchan Pandey opposite Akshay Kumar. Jacqueline will also be seen opposite Salman Khan in Kick 2. In a horror-comedy Bhoot Police, she will be seen along with Saif Ali Khan, Arjun Kapoor, and Yami Gautam. Recently, she is also cast in the upcoming Akshay Kumar movie Ram Setu. Apart from these movies, Jacqueline also signed the movies Cirkus and Attack. Needless to say, she is one of the busiest actresses currently as there are so many upcoming movies of her.