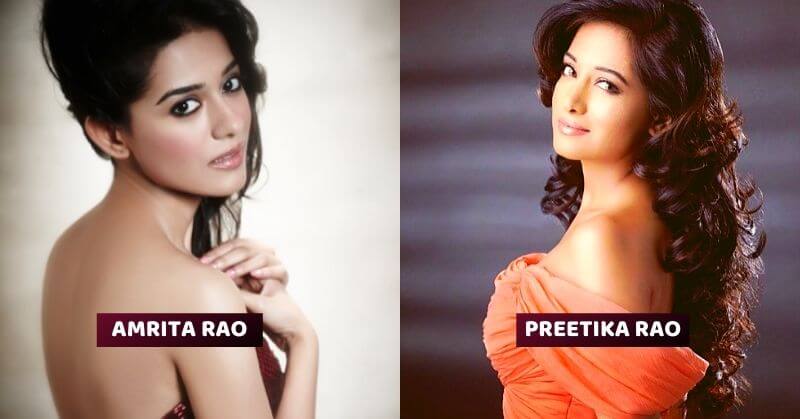 Delnaaz is a renowned actor and has been a part of various comic Bollywood films, including Kal Ho Naa Ho, Ra One, and many more. He has worked with prominent figures in the industry.  Her brother Bakhtiyaar Irani is a famous star in the television world. He has played essential characters in Badi Door Se Aaye Hain and Mile Jab Hum Tum, and many more.

Alka Kaushal rose to fame after her negative roles in the daily soaps Qubool Hai and Swaragini- Jodein Rishton Ke Sur. She has also played major roles in the Bollywood films Bajrangi Bhaijaan and Queen. Alka Kaushal is the sister of Varun Badola. Varun Badola worked in many television serials and web-series. He has worked in serials like Astitva…Ek Prem Kahani, Mere Angne Mein, Mere Dad Ki Dulhan.

Ridhi Dogra was recognized among the viewers because of her role in the daily soap Maryada: Lekin Kab Tak?, Woh Apna Sa, and many more. Her brother Akshay Dogra is also an actor. He worked in the TV serial, 12/24 Karol Bagh, and then gained fame through the popular daily soap, ‘Iss Pyaar Ko Kya Naam Doon?’.

Kajol is undoubtedly one of the most famous actresses in the Bollywood industry. But you may not be knowing that actress Tanishaa Mukerji is Kajol’s sister. She has played a prominent role in the reality comedy show, Gangs of Haseepur and was also the runner-up in the reality show Bigg Boss season 7.

Also, check the Bollywood celebrities who have carbon copy siblings. Are you aware of these TV actors and their real life siblings? Let us know in the comments below. 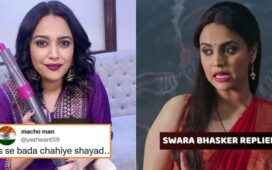