The old tweet of Rhea Chakraborty is going viral. Rhea shared a video in which she wants to go to the toilet, but toilets are full. She said India has a lack of toilets. The actress added, that a movie has been made on Toilet starring Akshay Kumar and Bhumi Pednekar. She gave her best wishes to the team of Toilet, Ek Prem Katha. She wrote on Twitter,

What do you think Sushant Singh Rajput’s death is suicide or murder? Is Rhea the only person involved or there are many more people involved in this case? Let us know in the comments. 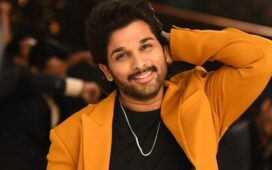