Sridevi shocked everyone when she married Boney Kapoor in 1996. Boney Kapoor was 41-year-old back then. The couple has two daughters Jahnvi and Khushi.

The popular actress was involved in relationships with many famous personalities including West Indian Cricketer Vivian Richards and Alok Nath. She tied the knot in 2008 with Delhi-based Vivek Mehra. She was 54 years old then.

In early 2016, Kabir Bedi married for the fourth time. Kabir Bedi was 70 years old, while his fourth wife, Parveen Dusanj was just 40. The fun fact is that his wife is 5 years younger than his daughter Pooja Bedi. 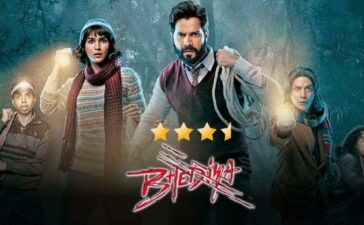 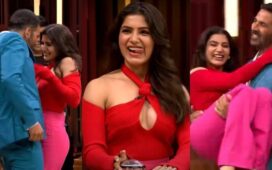