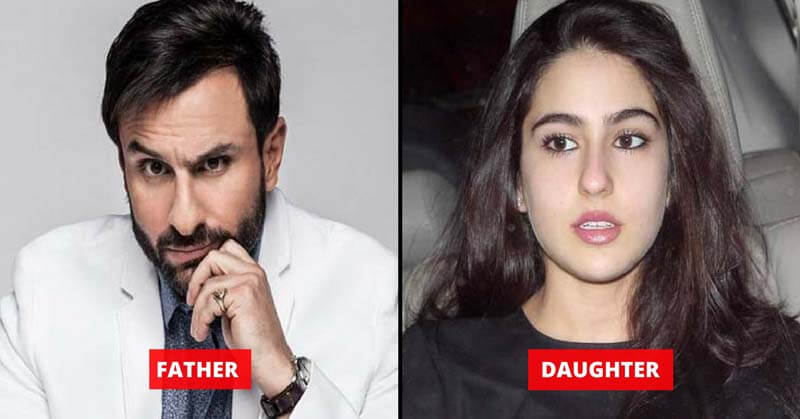 Suneil Shetty had made a name for himself in Bollywood by doing almost all the kinds of roles. On the other hand, her daughter Athiya Shetty made her Bollywood debut with the romantic movie Hero.

Govinda is an ultimate entertainer. He titillated everyone with his amazing acting and dancing. His daughter Narmmadaa Ahuja aka Tina Ahuja made her acting debut back in 2015 with “Second Hand Husband”.

Daughter of Boney Kapoor and Sridevi, Jhanvi Kapoor is all set to make her Bollywood debut with the upcoming movie “Dhadak”. Today, she celebrated her 21st birthday.

Ajay Devgn is among the top entertainers in Bollywood industry. Nayasa Devgn was born in 2003 and she is completing her studies.