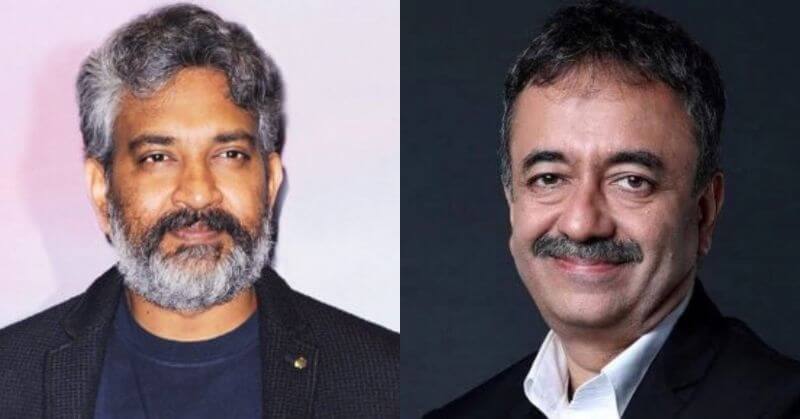 We always talk about how much a Bollywood actor charge for a film or who is the highest-paid actor in Bollywood. We always forget to mention those, behind the curtains. Yes, we are talking about the directors. The bigger the name, the higher are their charges. Here is a list of the highest paid film directors who charge a hefty amount of fee to direct a film in Indian cinema.

SS Rajamouli tops the list of highest-paid directors. He is successful in directing a movie from different angles. Baahubali breaks all the records at the box office. It made a box office collection of Rs 510 crore in Bollywood and Rs 1,810 crore worldwide. SS Rajamouli took home a profit share of Rs 100 crore.

Rohit Shetty is well known for his high-action drama or comedy in a movie. He is one of the highest-paid directors in the film industry. According to a report in DNA, the director was offered Rs 25 crores by film producer Sangeeta Ahir, Rohit Shetty is also referred to as the blockbuster producing machine in the Hindi film industry. His recent directed movie Sooryavanshi was a superhit.

Rajkumar Hirani was well known for his down-to-earth nature. The director has given many blockbuster hit movies like Munna Bhai M.B.B.S, 3 Idiots, and PK. He is still one of the highest-paid directors in Bollywood.

Karan Johar is a name that doesn’t require an introduction. According to the reports, the director charges a hefty amount of fee for projects under his own production house.