The trailer of the much-awaited movie of this year Kesari is out today and it is full of action. Akshay Kumar is back with another action pack performance. 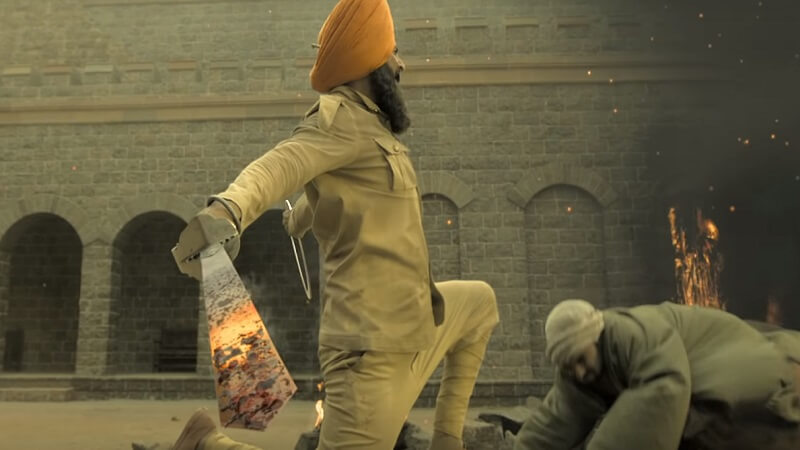 Kesari is the story which is based on the Battle of Saragarhi and was fought between 21 Sikh soldiers of the British India Army and Afghans tribesmen on 12th September 1897. This battle is known for its bravery and significance in history because only 21 Sikh soldiers fought against 10,000 Afghan invaders and decided to fight to the death. Battle of Saragarhi also considered as one of the history’s greatest battles. Akshay plays the role of turban-clad Havildar Ishar Singh and Parineet Chopra played the role of his wife. But it is Akshay Kumar who builds a strong character that looks powerful and fierce.

The trailer of Kesari begins with Havildar Isher Singh who is talking about a British officer calling our beloved India the land of cowards. The trailer is mind-blowing with sword fighting, rustic war scenes, and impressive dialogues which catches our attention. The trailer goes ahead with the Sikh soldiers wearing saffron turbans to go on to face the Afghans in the battlefield. All these things made audiences applaud the trailer. The film is directed by Anurag Singh and it is slated to release on March 21st on Holi this year.

Watched the trailer? Isn’t it exciting? How many liked it? Let us know in the comments.

Also, check out the upcoming movies which are based on real life.

Anagha Bhosale Aka Nandini From Anupamaa Quits Acting; To Follow A Spiritual Path 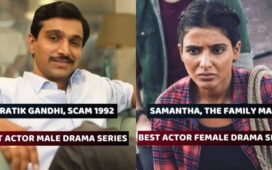