The Film Will Also Starr Varun And Alia In Lead Role 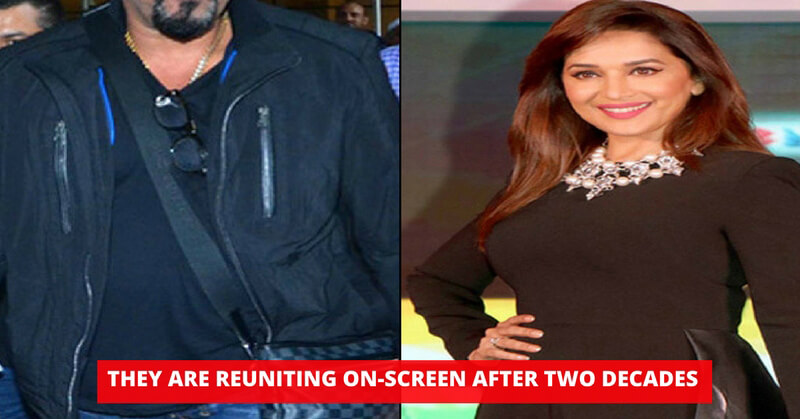 Karan Johar is bringing Madhuri Dixit and Sanjay Dutt together in his upcoming movie Kalank. The film was initially titled as Shiddat but according to the sources, the title of the movie has been changed to Kalank. The film also starrer, Alia Bhatt, Varun Dhawan, Aditya Roy Kapoor and Sonakshi Sinha in the lead role and it is a periodic partition drama movie so the title “Kalank” seems perfect for it.

Kalank Has Been A Gem Of An Idea

Talking about the movie Karan Johar said, “Kalank has been an emotional journey for me. A gem of an idea that I had nearly 15 years ago; a film that was in pre-production stage helmed by my father. I am now proud to pass it on to the capable and visionary hands of our director, Abhishek. The film is a beautifully structured story by Shibani Bathija, and has an exceptionally fluid narrative and screenplay by Abhishek.”

The Story Will Cross All Borders And Will Be Historic

“April 18, 2014, was when 2 States had released, and now on April 18, 2018, Kalank begins its journey. This multi- starrer has a story that will cross all borders and will be historic in the true sense of the word. I am genuinely happy to be back with the team, as this film is special to all of us.”

The Film will be the fourth collaboration of Alia Bhatt and Varun Dhawan. The Varun-Alia duo pulled off each time when it came on-screen. On the other hand, we are excited to watch Sanjay Dutt and Madhuri Dixit reuniting on-screen. Kalank is scheduled to release on 19 April 2019.

Are you excited to see Madhuri and Sanjay reuniting? Share your thoughts in the comments.

Also, check the trailer of Alia Bhatt starrer, Raazi. Alia has nailed the character of an Indian Spy.