&Tv’s Agnifera has been high on drama post the Leap as the Show gets Revamped with the new cast and now we hear that Samridh Bawa who was last seen in Swabhiman on Colors Tv will Enter the Show as a parallel Lead.

He will be seen playing a character named Sameer, who is a lawyer by profession. Sameer is Kishan’s (Karan Godhwani) Cousin who was in boarding school abroad. He is back to India after finishing his LLB. He has a bit of arrogance in his attitude as he gives more importance to money.

Samridh Bawa confirmed the news and also share some details about his character, “He is an up smart guy, he knows what he wants. He is best at his work. He is always wearing jackets or coats, He is very uptight with his dressing. I have been starting shoot for the show. Samridh Bawa and Sameer both have a similarity that they have a common Nickname Sam. My friend in real life call me Sam and here in the show Sameer is called Sam by his friends, even he calls himself as Sam.”

Director/Producer Ravi Raj knows how to keep the Audience hooked with the Show. It will be quite Interesting to see who will Sameer be paired opposite as he is playing the parallel lead and what drama will he bring with his entry.

Also, check out what Karan Goddwani told about his role at Agnifera. 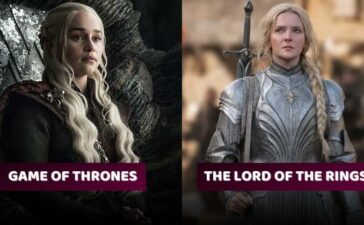