The Contestants Got Emotional During The Task 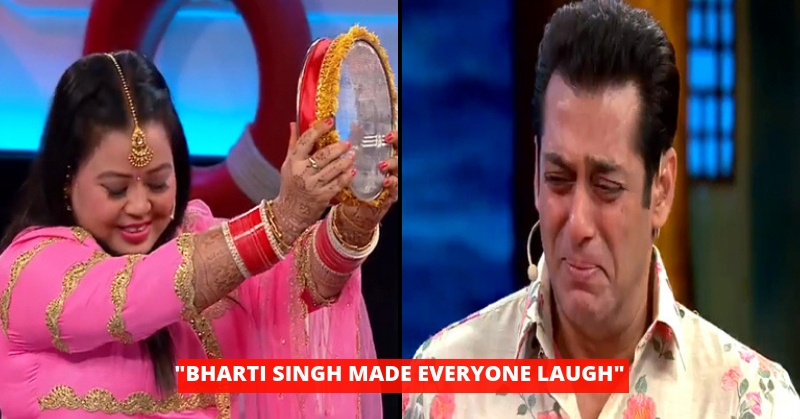 The Diwali Dhamaka week of Bigg Boss 12 is introducing a new level of entertainment episode after episode. Well, the excitement will be amplified during the “Weekend Ka Vaar” episode of this week. Salman Khan is ready to take the class of all the contestants on Day 48.

Earlier this week, we saw Shilpa Shinde, Vikas Gupta, Sapna Chaudhary, and Sana Khan entered the house as guests. This week still has a few more surprises in store for us. The popular singer Aditya Narayan is the special guest for tonight’s show. In the latest promos, he was seen having fun with the contestants.

Bharti Singh Made Everyone Laugh

Don't forget to tune in tonight and watch @bharti_lalli celebrate her first Karva Chauth with @BeingSalmanKhan. Only on #WeekendKaVaar! #BiggBoss12 #BB12 pic.twitter.com/cfgFQlHH9d

Apart from this, the ace comedian Bharti Singh entertained everyone with his hilarious act. She celebrated Karvaa Chauth in a hilarious way. Salman Khan could not resist laughing to that.

We all know that it has been more than six weeks since the contestants left their real family to join the house of Bigg Boss. It is certain that they are missing their family at home. In a new task, Bigg Boss allowed them to tell their family how much they miss them.

The Contestants Got Emotional

The upcoming episode is full of entertainment and emotional contents. So it is a must watch. What do you say? Tell us in the comments. 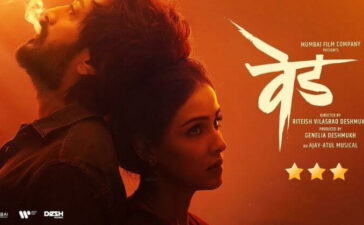 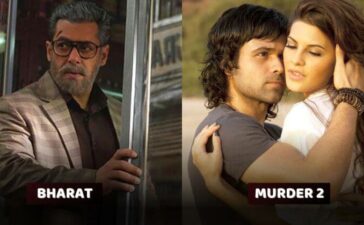