One of the nation’s booming tech sectors has pulled strong through Covid and global competition. Yet, recently introduced indirect taxation is threatening its very existence, industry experts explain.

India has a flourishing online gaming industry, worth “only” about a billion dollars but growing annually by 22%, according to EY India and the All India Gaming Federation (AIGF). The nation’s tech-savvy youth has benefitted from widespread affordable mobile phones and cheap internet packages. Other age groups, in both urban and rural communities, have gotten used to this kind of handheld entertainment after several Covid-induced lockdowns, taking online gaming to the mainstream.

The fifth-largest global gaming market includes some of the best casino games, fantasy leagues, and online casino India has to offer and is expected to pass the 500-million user mark in 2022. Real-money gamers alone will account for roughly a third of that.

The tax revenue potential of the industry cannot be ignored either. While players care about their gaming income taxes, public authorities have to consider the economic and social impact that the gaming industry has within the digital economy. With more than 400 gaming studios and thousands of jobs, spillover effects range from (foreign) investment to market growth and profit redistribution for social welfare schemes.

Admittedly, the latter regards State lotteries and their popularity across the nation – largely an offline phenomenon with growing online demand. They are also the most glaring example of GST implications as a Union-wide indirect tax on gaming and entertainment.

Lottery retailers have lamented a sharp drop in ticket sales and the consequent growth of black markets. The choice that operators had was between passing GST costs onto consumers (by increasing prices) or lowering prizes and jackpots.

But business operations within the online gaming industry have experienced the same problems, even if less visible to the common gamer. The majority of skill games for money – rummy, poker, or fantasy sports – operate on a “rake fee” model. Since GST is imposed on total stake turnovers, they have seen their net revenues disappear, questioning the survival of most platforms.

Taxation in traditional online gaming markets is also based on the rake fee (net platform gain), with the US, UK, and most European countries as prime examples. Others, e.g. Singapore or Australia, assign a “deemed credit” to operators which considers player payouts and reduces the total GST on stake values.

Industry and accounting explain that indirect taxation above 20% makes any such operation unsustainable, provided the high player payout ratios for the most reputable platforms. Whatever the approach, a more realistic and flexible taxation policy should take into account pay-in and payout ratios, bonuses, and other relevant indicators. Failure to do so might stifle an innovative digital sector with immense potential for the Union.

Potentially positive developments might be expected from the recently assembled Group of Ministers that was charged with examining taxation regimes on gaming websites and casinos. Clear and balanced standards for taxation of online gaming and all related digital services will allow mobile games to put India among the global leaders in this sunrise segment. 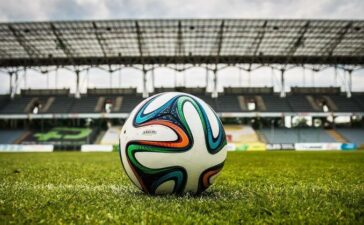 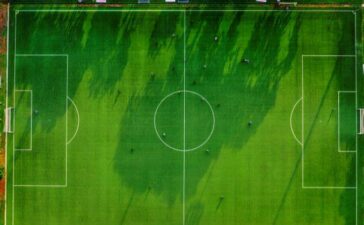 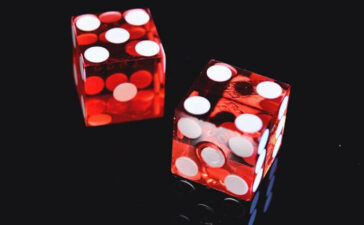