Shah Rukh Khan’s son Aryan Khan is arrested by Narcotics Control Bureau (NCB). Aryan has been interrogated over the cruise rave party. After Aryan Khan was arrested in the alleged cruise drug bust case, Salman Khan visited Mannat to meet Shah Rukh Khan and Gauri Khan. Salman Khan and Shah Rukh Khan share a close bond and are the strongest allies. The duo ensured to stand by each other’s families through thick and thin.

Salman Khan responded to him and said,

Soon after, the duo shared an emotional hug. Watch the old video of Salman Khan and Shah Rukh Khan. 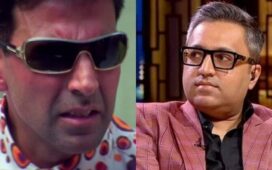 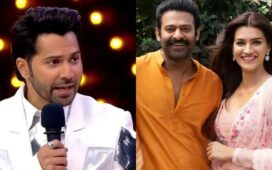