The film’s director SS Rajamouli is also very excited. Rajamouli had said that this series contains stories for every character in the movie, which are presented in a different style in the best manner.

Have a look at the trailer right here:

He is happy that the film is presented in an animated way. They say that when we look at Bahubali and Bhallaldev form the movie, we only see a small glimpse of their life. But in the upcoming animated series, there will be more to know about the characters of the film with some new stories. Check out the teaser of Pari. 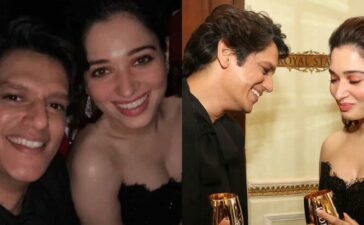