Vikram Mastaal's Martial Arts Video Without Any Support; Will Make You Say 'Oh My God' 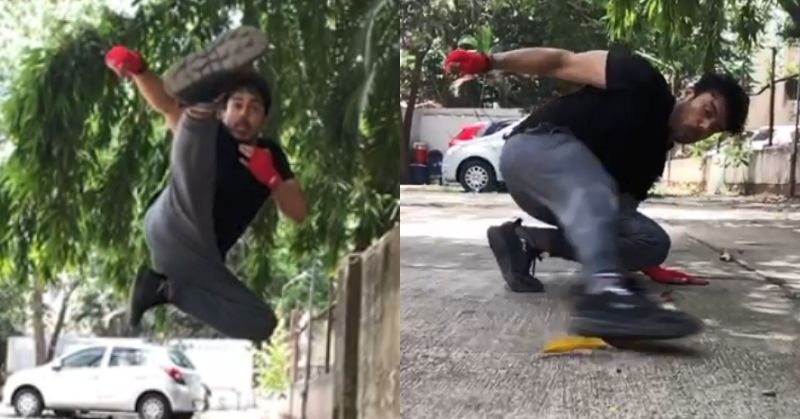 Vikram Mastaal is one of the amazing and action-packed actors in the Bollywood industry. He started his career on television. He is known for his role as Lord Hanuman from the iconic Ramayana telecasted on NDTV Imagine. There are only a few people who played the role of Lord Hanuman with ease, and Vikram is one of them. Vikram Mastaal has also played the character of Balwinder Singh in 21 Sarfarosh: Saragarhi 1947. He made his debut in the movie Suspense, and the way he performed in the movie is remarkable. He also played the lead in the film Sakshi. Vikram has performed all the martial arts, stunts and actions on his own in his all projects.

Recently, a video is shared in which Vikram Mastaal is seen doing martial arts without any support. The video is going viral and people are applauding him for his smooth actions.

Watching the martial arts video will bring questions to you that what he eats and how he can do it? Talking to him, Vikram Mastaal said that diet plays an important role in your body to get good results. He said, he became a pure vegetarian and has seen drastic changes in his body. He added,

“Diet plays an important role in your life. Whether you want a transformation in the body or want to become fit, every game is of diet. If you go and do gym for 2 hours and after that, you will eat Butter Naan, Chole Bhature, etc., you will not get results. It is a myth that you can build your body only by having a non-vegetarian diet.

Ever since I became a pure vegetarian, I have seen amazing changes in my body. My body became more energetic and active. I have stopped taking the meal after 7 PM. Eat healthy food. Add green leafy vegetables, pulses, to your diet. Avoid eating junk food at any cost. There were not many heart attacks or cancer kinds of diseases 25 years before. But now they are growing and it is because of our unhealthy lifestyle.”

He was last seen in the web series Assi Nabbe Poore Sau. Vikram will soon be making his debut in Tollywood. He has just wrapped up the shooting of his debut film. From TV Serials to Bollywood to web series and now into Tollywood, Vikram Mastaal is slowly growing himself. Kudos to his dedication. 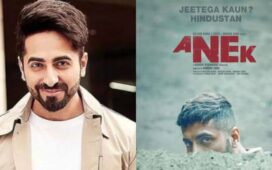